London, 1837. A terrifying apparition stalks the night! Constable Jonah Smith must avoid a pair of vicious killers in his hunt for the mysterious figure who will come to be known as… Springheel Jack! 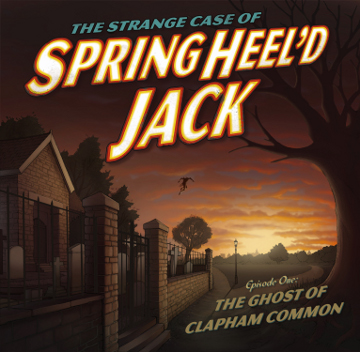 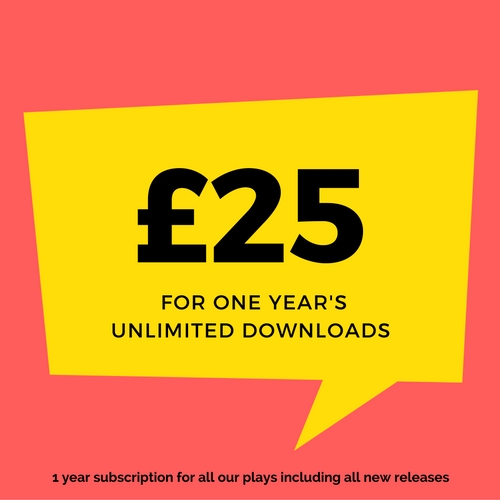 SUBSCRIPTION 1 YEAR£25.00 / yearFor just £25 per year you can have unlimited downloads of all our plays, including all latest releases!

Bringing you weekly audiodrama drops when they happen... or shortly thereafter as life happens sometimes so I can't be as timely as I'd like. Trying to introduce anyone and everyone that'll listen to the world of free, modern audiodrama. View all posts by Audiotainment News